All Collections
Instagram Report and Metrics
Engagement Section
How do you detect comments' authenticity?

How do you detect comments' authenticity?

Find out how does HypeAuditor detect inauthentic comments

Written by Anna Komok
Updated over a week ago

A particular comment is marked as inauthentic if it corresponds to several negative factors at once.

What type of comments are getting marked as suspicious?

Keep in mind that at a first glance, even suspicious comments are not sorted into an inauthentic group, unless an account who left those comments is getting caught by performing some suspicious activity.
We do take into account multiple factors to detect the suspicious type of comments:

Most of them are monosyllabic and don't correspond to the post's content. 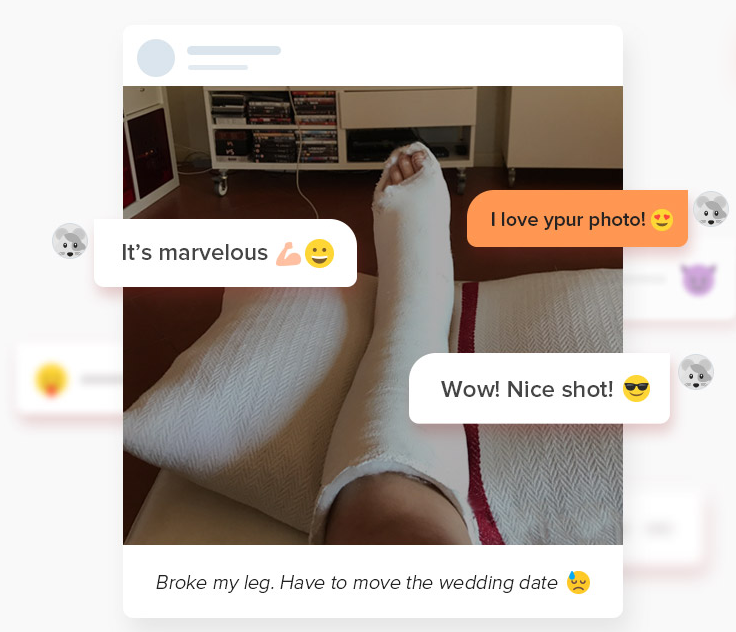 Engagement pods (comment pods, Instagram pods, boost groups) are created by bloggers who search for some extra exposure within social media space, mainly, to boost their profile activity. They create specific private group chats on Facebook, Telegram or by using other platforms.

A typical engagement pod participant makes a post and throws a link to a group chat with a comment such as: “likes, comments (3 words and more), saved.” Right after they scroll the chat up to see the last 10 post links from other bloggers to complete those. This type of suspicious activity is definitely hard to spot without the implementation of AI since even quality accounts are getting suspended by leaving tonnes of quite extended comments on a daily basis. 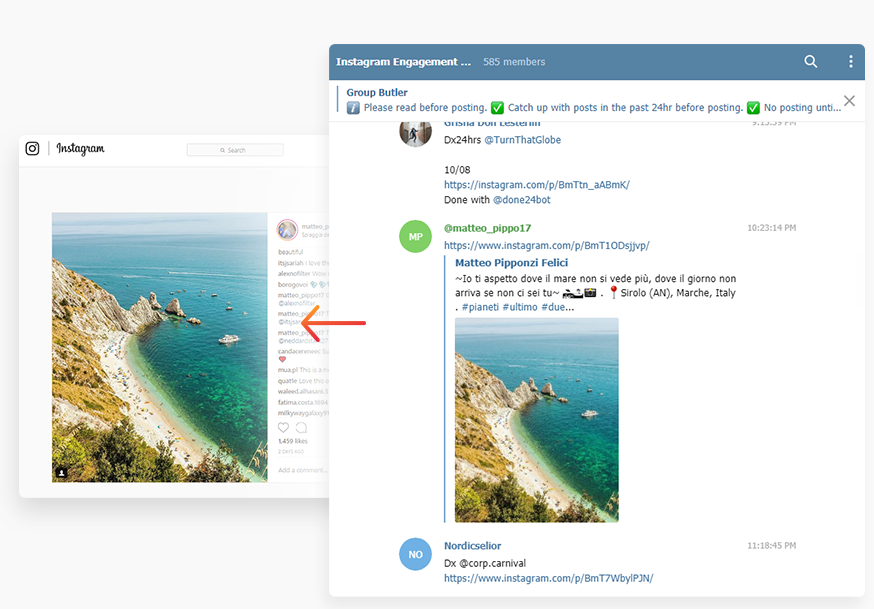 At HypeAuditor we implemented a machine learning mechanism in order to detect Engagement Pods' type of comments. We are feeding our algorithm with thousands of comments examples found in different Engagement Pods. The comments are getting analyzed and sorted out into different groups according to the found and formed patterns. We check all the comments and accounts that correspond to these patterns, thus the error rate is extremely low.