All Collections
Instagram Report and Metrics
Ranking & Badges
How does Country Ranking work?

How does Country Ranking work?

Written by Anna Komok
Updated over a week ago

Country rank is based on the number of real followers and authentic engagement from that country.

All the users take part in several country rankings. If the majority of users' audience come from Germany, France or UK, then they would participate in the following countries' rankings respectively.

Only one Country Ranking is highlighted in a report. Along with the country indication, we show other places where the audience might come from. If the vast majority of the audience comes from there -  we show this country (it should exceed 30%).

If the user's core audience comes from Brazil, Indonesia, India 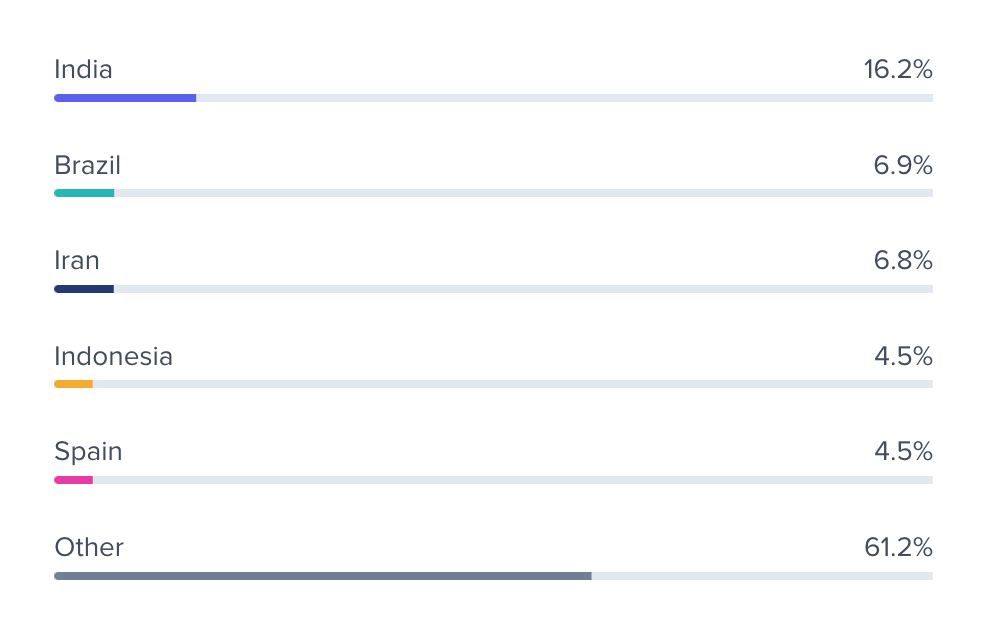 their Country rank in these countries will be the following:

If the highest Rank is in Iran (1), in a report you will find Iran Country rank accordingly.